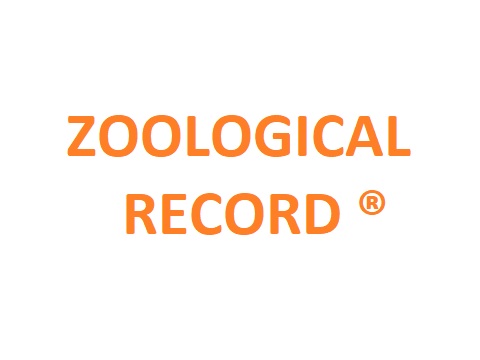 In Brazil there are more than 60 species of venomous snakes and a greater diversity is found in the Amazon. In the last two decades, more than 440,000 cases of snakebites have been recorded in Brazil, averaging more than 20,000 a year, in greater quantity and lethality in the northern region of the country. In western Brazilian Amazonia studies of ophidic accidents are more frequent in the Colombian Amazon, with little information for Brazilian territory. In order to reduce this information gap, this study analyzed available data on snakebites for this region and carried out information collection in the field to make an initial characterization of ophidic accidents in the city of Tabatinga, Amazonas state, Brazil. Our results showed that the Upper Solimoes River region represents one of the largest species diversity of venomous snakes in the Brazil, with the occurrence of 16 species from more than 25 species registered to the Amazonas state. In spite of this high diversity, the interviews pointed to a prevalence of the Bothrops atrox snake in local cases of snakebites, in agreement with the pattern of bothropic accident already described for the south of the Colombian Amazon and for the Amazonas state of Brazil. However, future studies on ophidic accidents in the Upper Solimoes River region should reveal a greater participation of arboreal pit vipers snakes, such as Bothrops bilineatus, and the bushmaster snake Lachesis muta, as reported in analyzes of snakebites in the Brazilian Amazon and the southern Colombian Amazon.